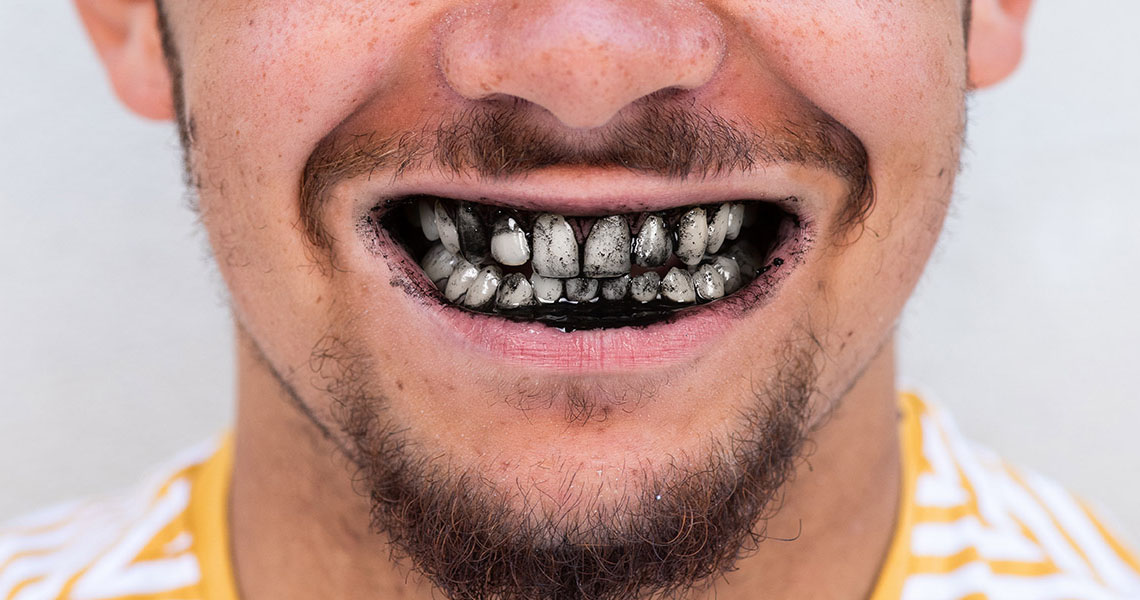 If you know me, you’ll know my homie Peter Wiener is always playin’ pranks on me, some of the stunts he’s pulled have been a right headache. So, one day I decides it’s time to get my own back. I calls him and asks him to come to the store as I ‘ave a little errand I need him to run. When he arrives I tells him I need him to pick up a few bits for me from the department store. I gives him the list and off he goes. I has a little chuckle to myself and starts openin’ up the store.

I waits all day for him to come back, and then it’s nearly closin’. He doesn’t turn up until the next mornin’. I asks him what he’s playin’ at and he says he sent his girlfriend, Peaches, to get the shoppin’. He says they had a bit of a fallin’ out and so he thought he would send her to get stripey paint, spotted paint, a long stand, and a long weight! He then looks at me and laughs. He says, “do you really think I‘m that stupid?” To be honest, I did. I was wrong.

All that day I was thinkin’ how I could get one over on Wiener, I needed to think of something a bit clever, clearly. So, the next day I calls him and asks him to come over. I tells him that Peaches had called and said could I asks him to meet her at the central fountain at ten o’clock. Come a quarter to ten he leaves the store and heads off to meet Peaches. I has a little chuckle to myself, Peaches never did make that call. I wondered how long he would stand by that fountain on such a cold day, I chuckles again. I doesn’t see him again until the next mornin’. I asks him how things went with Peaches, he said they had made up and spent a lovely day together. I was confused. He then looks at me and giggles. Then he says, “I called her as soon as I left the shop. You have a lot to learn about pranks, you can’t try them two days in a row.”

Argh! I was never goin’ to get one over on Wiener now. He then thanks me for gettin’ him to finally call her and leaves the store. About an hour later he comes back in with Peaches. She gives me a box of chocolates and thanks me for my helpin’ hand in gettin’ them back together. They insist we open the box of chocolates and celebrate. I can tell you, my flabber was well and truly gasted. Not only could I not prank Wiener, I had helped him out.

After they left the store I was talkin’ to myself, “ Carlos Montoya, you is better than this.” Still, I spent the rest of the day tryin’ to think of another prank. At the days end Wiener pops in when I is shuttin’ up. I asks him to what did I owe the pleasure and he said he’d picked me up another gift, a vintage looking glass. I thought it a strange gift but accepted it graciously. Then Wiener says smile into it and see what an amazing mirror it is. Again, strange. I did as he says and what do you know all my teeth are black! Gotcha he says, “have many customers today, did you?” The chocolates! It was the chocolates!

Where do you get your ideas from?

When the look back at literature, they'll talk about Shakespeare, Orwell, The Brontes and this blog.

I like to read things that are this short, I lose concentration after a while.

Are you paying too much for your car insurance? Sorry, wrong site.

I would re-blog this on my own but I fear my readers would leave me for you.