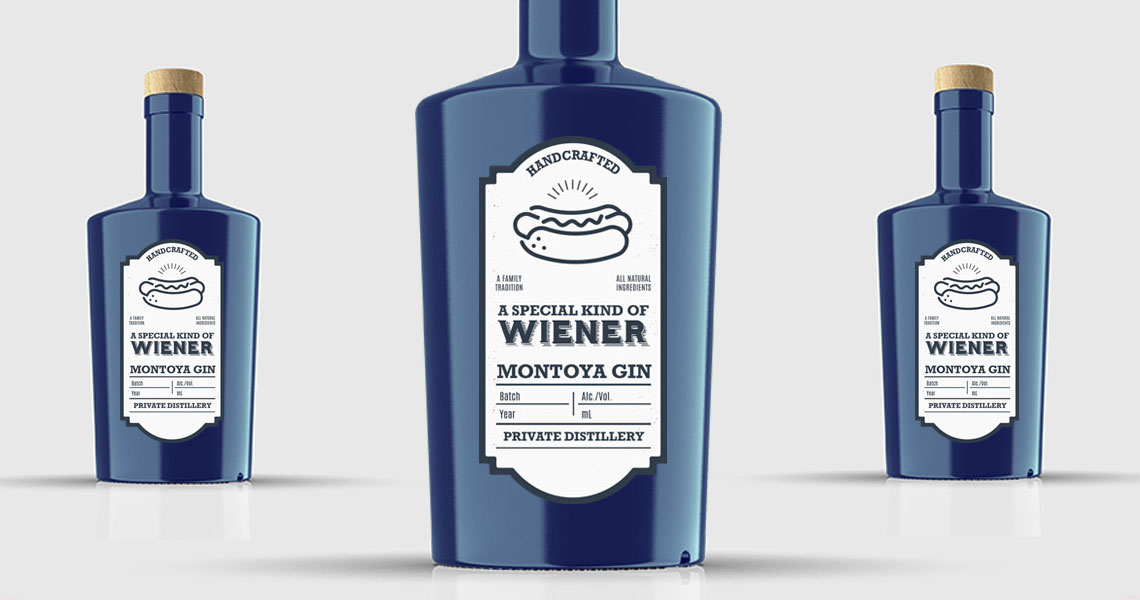 Yo dudes! Carlos here again. I want to tell you about what happened in the store the other day. Man, I was getting so tight over it I thought I’d bust a blood vessel. So, I get this phone call at nine in the mornin’ tellin’ me the booze licensin’ people are goin’ to pay me a visit, check up on what I’m sellin’ in the store an’ all that. Problem is I like to brew my own hooch, I’ve always got money on my mind, and I was making a stack of profit on the homebrew. So, I phoned Peter Wiener, my main man. He agrees to come over and help me hide the booze. That’s when it all started goin’ wrong.

Wiener don’t turn up ‘til like ten-thirty; by then, I’m sweatin’ like a porous pitcher and starts shoutin’ at him to get his finger out and giv’ us a hand. I pass ‘im over a box of bottles, and jus’ says, “find somewhere out of sight to stash these.” He jus’ looks at me with this blank face an’ says, “where?” “Anywhere the inspectors won’t look, use your brain; I know there’s one in there somewhere,” I says. He then walks over to the till and places the box on the counter. I asks ‘im what he thought he was doin’, and he jus’ says, “I don’t think they’ll check the counter; that’s not where you store the booze.” Man! He really is a Wiener. I gives him what for, and he says it’s not his problem, and if I didn’t get involved with dodgy dealin’s, I wouldn’t be in this mess. Not helpful, man!

I takes the box off the counter and thrusts it back into his hands. Do you know what he did then? He just let go of it. Yeah, he just let it go, and the bottles smashed all over the floor. I’m proper mad at ‘im now, and I’ve still got to hide the illicit booze and have to clear up that unholy mess. And again, he’s still standin’ there like a wet blanket. I didn’t know what ‘ad gotten into ‘im. I’m lookin’ at the clock and shoutin’ for him to please help me. I was gettin’ pretty desperate; I didn’t want to lose my gin & juice store, I luvs that store more than anythin’. Then he says he’s gonna get some lunch. I’m like, “what the hay man? There’s no time for lunch.” He says he’s hungry and can’t work on an empty stomach and marches out of the shop.

The inspectors were due at four-thirty an’ I’m up and down to the cellar where I have a hidden door to a secret room. I was proper wrecked. I’d given up on Peter Wiener; he left at twelve, and now it was already four, and there was no sign of ‘im. I managed to get cleared up and hide the hooch just as the clock struck the half-hour for four-thirty. An’ guess what? In walks Wiener wearing a train driver’s hat and carrying a clipboard. What the? He walks right up to me an’ asks, “are you Carlos Montoya, proprietor of this store?” I tells him he knows fine well I am and what on earth is he playin’ at. Then he says,“ we have an appointment so I can check the alcohol you have on sale here.” I’m startin’ to think he’s ‘ad a bang on the ‘ead or somethin’ when he says, “ ha! Gotcha!”

Man, I’m scratchin’ my head and jus’ lookin’ at ‘im standin’ there with his stupid hat on. “Ha!” He says. “Best prank I’ve ever played on you, right?” “Prank?” I asks. “Yeah, I got my bro to call you this morning to pretend to be the licensing inspector.” “You did what?” I yells at ‘im. He sees I’m not findin’ it funny and backs towards the door sayin’ it’s time he left. “Oh no, you don’t,” I says. Then, I get to the door of the store before him and locks it. I tells him he isn’t leavin’ until he brings everything back up from the cellar and that he owes me a days work. He’s still carrying boxes up from the cellar now, he is nowhere near as fast as me. That’ll teach him.

I drive a big car.

This is one of the best things I've read so far today. OK, the only thing but still, it was enjoyable.

My screen seems to only show every other word, is that how you meant it to be?